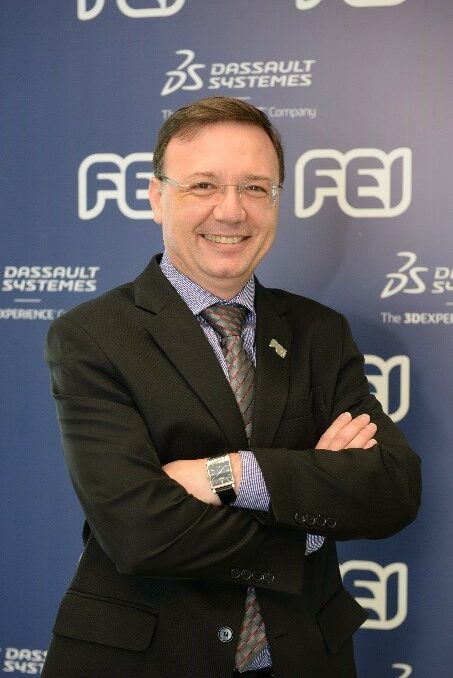 Marcelo Antonio Pavanello  (S´99-M´02-SM´05) received the Electrical Engineering degree from FEI University in 1993, receiving the award “Instituto de Engenharia” given for the best student among all the modalities of engineering programs offered at FEI. He received the M. Sc. and Ph. D. degrees in 1996 and 2000, respectively, in Electrical Engineering (Microelectronics) from University of São Paulo, Brazil. From August to December 1998 he was with Laboratoire de Microélectronique from Université Catholique de Louvain (UCL), Belgium, working in the fabrication and electrical characterization of novel channel-engineered Silicon-On-Insulator (SOI) transistors. From 2000 to 2002 he was with the Center of Semiconductor Components and Nanotechnologies, State University of Campinas, Brazil, where he worked as a post-doctoral researcher in the development of a CMOS n-well process. Since 2003 he joined FEI University, where he is now Full Professor at Electrical Engineering Department. In 2008 he has been with UCL as a visiting professor. Between 2010 and 2020 he also served as Vice-Rector for Teaching and Research at FEI.

Dr. Pavanello is a Senior Member of the IEEE and Brazilian Microelectronics Society. He is also Researcher Associated to the National Council for Scientific Development (CNPq), Brazil. Since 2007 he serves as IEEE Electron Devices Society (EDS) Distinguished Lecturer and has been nominated to the Compact Modeling Technical Committee (CMTC) of EDS in 2018. In 2019 he has been assigned as Editor for Process and Device Modeling of IEEE Transactions on Electron Devices journal.

He is the author or co-author of more than 400 technical papers in peer-reviewed journals and conferences, and the author/editor of 6 books. Dr. Pavanello coordinates several research projects fomented by Brazilian agencies like FAPESP, CNPq, and Capes. He also supervised several Ph.D. dissertations, MSc thesis, and undergraduate projects in Electrical Engineering.

His current interests are the compact modeling, fabrication, electrical characterization, and simulation of SOI CMOS transistors with multiple gate configurations and silicon nanowires; the wide temperature range of operation of semiconductor devices; the digital and analog operation of novel channel-engineered SOI devices and circuits.

Operation of SOI Nanowire MOSFETs Down to Cryogenic Temperatures 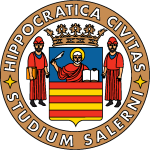 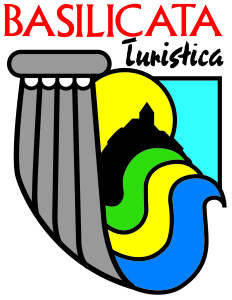 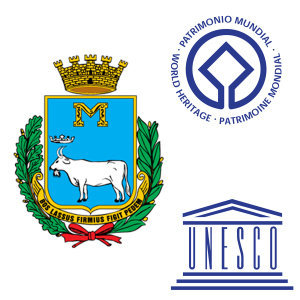 © Copyright 2022 IEEE – All rights reserved. Use of this website signifies your agreement to the IEEE Terms and Conditions.
A not-for-profit organization, IEEE is the world’s largest technical professional organization dedicated to advancing technology for the benefit of humanity.

This site is created, maintained, and managed by Conference Catalysts, LLC. Please feel free to contact us for any assistance.